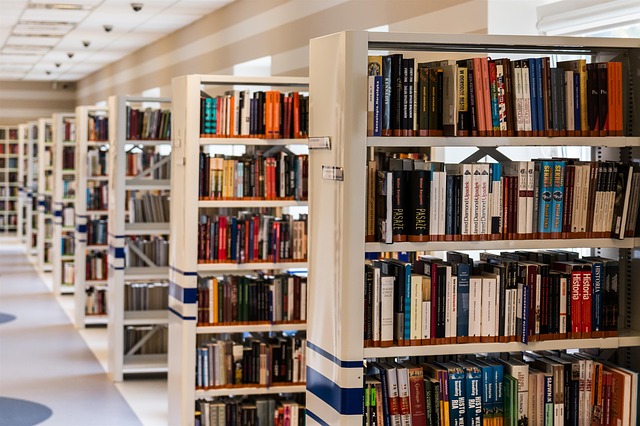 A school offering a marijuana business class will hardly make headlines in a few years when pot is legalized for recreational use. Considering the market potential for legal marijuana, as much as 10 billion dollars per year by some estimates, it would be a disservice for an academic institution to not offer this type of class in the future. But we’re not quite there yet, and therefore it still comes as a surprise to see a class titled “Entrepreneurial Opportunities in Emerging Markets: Marijuana Legalization” to show up in a course catalog at a local public college. The school is Anne Arundel Community College, and the three-credit class is already in the second week of meeting. It’s a small class, limited to 25 students, but enrollment is full, and you can expect few empty seats when the class meets each Monday and Wednesday afternoon of the spring term. A glance at the course summary reveals topics such as the tax impact and the legal and regulatory challenges facing the industry. But as a business course, the main focus is simply how to get a piece of the 10 billion dollar marijuana pie.

The class is taught by veteran business professor Shad Ewart, who analogizes the marijuana business to the gold rush, and is quick to point out that the gold miners and gold dealers were hardly the ones making all the money. Rather it was those who serviced the industry; it was the manufacturers of the gold pans and shovels that took the least amount of risk and often profited just as much. Those who are set on growing marijuana for medical and recreational use may stand to profit the most, but they also are the ones taking on the risk. The same can be said for future dispensary owners. In addition to taking on the risk, growing and selling pot requires a large amount of capital, which is prohibitive to many who would otherwise jump at the opportunity to enter the business. The first few meetings of the Marijuana Commission were packed with wide-eyed entrepreneurs, but their numbers slowly dwindled as the financial requirements of a marijuana grow operation were revealed. But Ewart’s class reminds students that the marijuana business needs metaphorical gold pans and shovels as well, and it’s a lot cheaper to build a shovel than a mine.

There are dozens of industries that a booming marijuana operation will eventually rely on for day-to-day operations, and some of theses industries could end up being just as profitable as growing and selling pot. You have lighting, irrigation, ventilation, and security to name a few. Plus there could be an entire market for marijuana software designed to track inventory, promote efficiency, and to improve profitability. The message is clear that you don’t have to deal with actual marijuana in order to profit off the business of marijuana.

There was probably some resistance to offering a marijuana business class in the first place, but AACC should be applauded for being the first in Maryland to make it a reality. We expect that over the next couple of years more courses like Professor Ewart’s will appear in two and four-year colleges, and you can bet they will be just as popular. Benjamin Herbst is a Maryland criminal defense lawyer, who specializes in drug crimes and DUI. Contact Benjamin for a free consultation anytime at 410-207-2598.