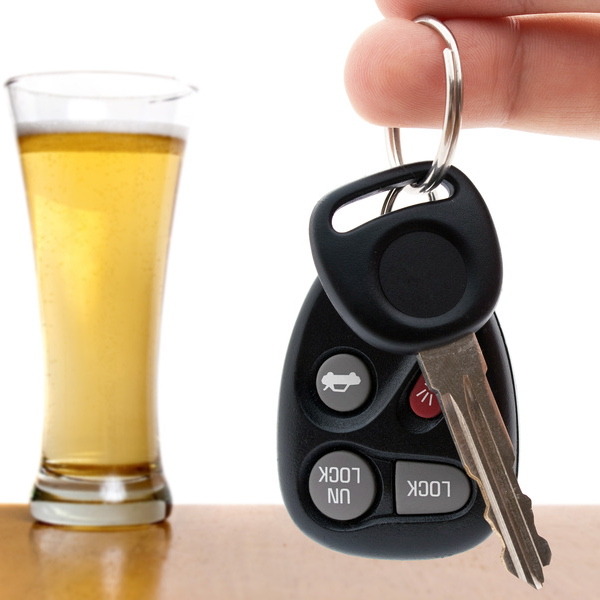 Drunk driving has become the most hotly debated and visible crime in the entire country. The amount of media attention and lobbyist money that is directed toward DUI education and prevention simply has no comparison. Sure, the war on drugs is trudging along, and sucking up millions of taxpayer dollars, but it targets dozens of substances, and not one single offense. Drunk driving stands alone for a variety of reasons including the fact that it is so common, and its defendants do not fall within a specific age or socioeconomic group. Teenagers, professionals, celebrities, cops, politicians etc. can be the defendants, and unfortunately the victims of this offense. All the media and lobbyist attention does not go unnoticed by lawmakers and state agencies, and as a result there are pages of laws and regulations governing DUI policy. The courts are charged with the task of interpreting each of these regulations, and this past week Maryland’s highest court released a lengthy opinion after being called upon to do just that.

Anyone charged with DUI or DWI faces potential consequences from the court system, and from the motor vehicle administration. The courts and the MVA are two separate entities and therefore a defendant is forced to fight two separate battles. But the laws governing criminal sanctions and administrative punishments are intertwined. The same statute allows a judge to put a DUI defendant on probation and the MVA to suspend that defendant’s license. But according a recent opinion from the Court of Appeals the rights afforded to a defendant in a drunk driving case are not the same in both the court system and the MVA administrative law system. While not specifically codified in a statue, it is accepted as law that in Maryland a driver has the right to consult an attorney before he or she decides whether to take breath alcohol test. There are a few limitations to this right; such as contacting an attorney must not hinder the police form administering the breath test within the required 2-hour timeframe. But if cops flat out deny a person this right without good cause it may be grounds to have the results of the test suppressed in court. The question the high court recently answered was whether suppression of the breath test results would be justified in an MVA hearing as well. The court did not believe so.

In the fall of 2013 a woman was arrested for suspicion of drunk driving, and was not permitted to contact an attorney prior to agreeing to take a breath alcohol test. The woman unsuccessfully argued at her administrative review hearing that her license should not be suspended because the cops violated her rights to counsel. This decision was appealed to the circuit court, which reversed the administrative judge’s decision. Maryland’s high court then reversed the circuit court and ordered it to affirm the license suspension. The Court of Appeals ruled that constitutional rights afforded in a criminal prosecution are not automatically guaranteed in an administrative setting. The lengthy opinion basically came down to a cost benefit analysis. It’s not okay to throw someone in jail using evidence obtained after the denial of legal counsel, but it’s fine and well to take a person’s drivers license. Still though, anyone who is placed in this situation should request to consult with legal counsel regardless of whether they are going to take the test. At the very least it could set the stage for an attorney to suppress the results of the breath test in court while avoiding a 120-day license suspension for a refusal.

Benjamin Herbst is a Maryland DUI and DWI lawyer who handles cases in all jurisdictions, including federal court. Contact Benjamin for a free consultation about your case.