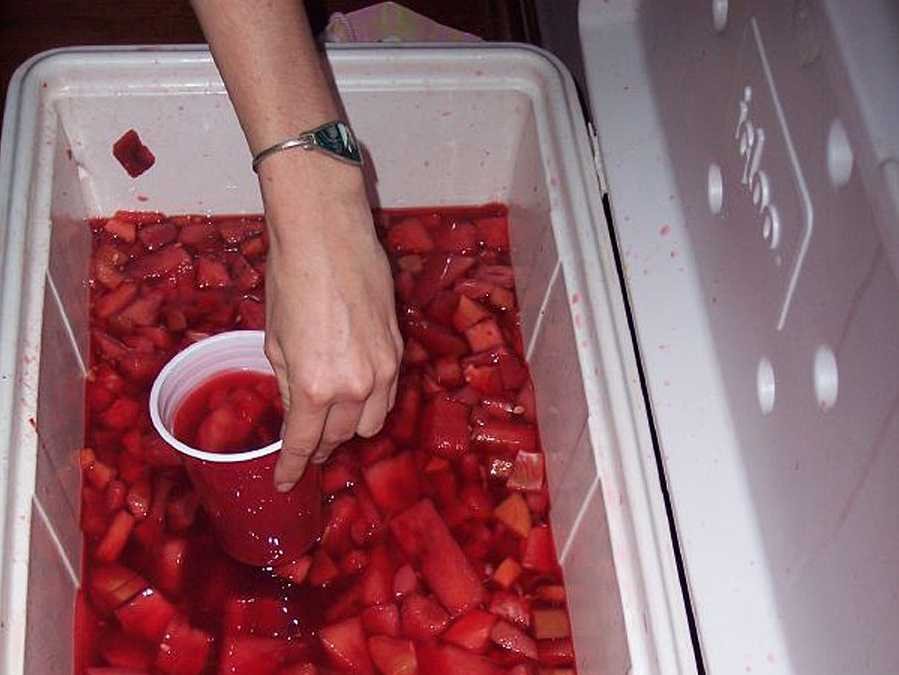 The state Senate recently passed a bill that would ban the sale of grain alcohol throughout Maryland. The bill passed by a wide margin, 37 to 10 to be exact, and now awaits a vote in the House of Delegates before reaching the governor’s desk. This same bill passed the Senate each of the last two legislative sessions, but failed to gain momentum, and ultimately stalled in the House. This year may be different though, as the chairman of a House subcommittee on alcoholic beverages has publicly backed the bill and will no doubt try to convince his colleagues of the bill’s merit. The main goal of the grain alcohol ban is to lower the risk of binge drinking fatalities, injuries, and legal incidents such as DUI and even date rape on college campuses where grain alcohol is popular. The product is most commonly sold under the label of Everclear, which is 190 proof or 95 percent alcohol. It is commonly mixed with fruit juice or other mixers and placed in a large cooler for consumption. The argument from supporters of the ban is that college students have no idea how much alcohol there are consuming, and often drink more than they intend. Whether the grain alcohol itself is to blame is a question that is subject to much debate.

Outspoken supporters of the ban argue that grain alcohol has no distinctive taste or smell, which largely contributes to its potential for abuse. Lawmakers may argue that college age students have no idea they are drinking alcohol, and will keep drinking until it becomes dangerous. The no taste and smell argument is actually quite laughable, as anyone who places as little as a teaspoon of grain alcohol in their mouth will immediately know its there. Grain alcohol, like vodka, may not have a distinctive flavor, but there is no way anyone can logically say it lacks taste and smell. This type of alcohol is popular because it is cheap, and requires less liquid to make more drinks. It is not some magic elixir that tastes nothing like alcohol but has the same intoxicating effect.

Those who have decided not to support the bill would agree that grain is no different than other types of alcohol, and cite other arguments to support their stance. They state that banning grain alcohol will have no significant effect on lowering binge drinking, and that the college students will simply drink something else. You can abuse beer, whiskey, and fruity wine coolers just as you can abuse grain alcohol, and the bottom line is that the individual chooses how much her or she will drink. The type of alcohol does not make the decision for you. In addition, if the ban prohibits the sale of liquor 190 proof or higher, the manufacturers could easily make a 189 proof product and market the product the same way. This legislation is just another example of lawmakers attempting to protect citizens against themselves. If the legislature is concerned about binge drinking they could propose bill directed toward education and prevention rather than a prohibition style ban. If a fully informed and educated individual decides to binge drink then he or she then there is nothing more the legislature can do. Banning grain alcohol will do absolutely nothing to protect the citizens of Maryland, and it is not the job of the state legislature to babysit its constituents.

Benjamin Herbst is a Maryland criminal defense attorney who specializes in drug and alcohol crimes such as DUI and possession. Contact Benjamin anytime at 410-207-2598 for a free consultation about your case.