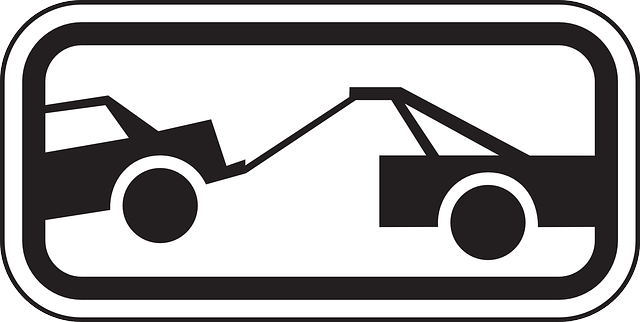 It almost seems like a crime in and of itself. A police officer arrests a person for suspicion of committing a drug offense. Then a few hours (hopefully not longer) later upon being released he or she finds out that the police have kept some of their property. Property that is entirely legal on its own. Typically it’s something small like a few bucks or a cell phone. But in some cases it could be thousands of dollars, a car, boat, or even a house. Time and time again the courts have upheld law enforcement’s right to confiscate a suspect’s property. It is widely understood, if not accepted, that a cop can take a person’s otherwise legal property if that officer believes it will be evidence in a criminal prosecution. Unfortunately this is hardly the only justification an officer needs to take a citizen’s stuff. For decades the law of civil forfeiture has driven defendant’s, their families, and criminal defense lawyers crazy. In a nutshell forfeiture gives police the right to confiscate property they believe is being used to further criminal activity. The definition is vague and general, and the standard of proof is low. Forfeiture is easily abused by law enforcement, and when it is, legally thievery is the result.

Civil forfeiture is legal under Maryland and federal law, and has been upheld in almost every courthouse in America. Federal law enforcement agencies such as the FBI and the DEA have traditionally been the one’s pushing the limits of the criminal forfeiture, taking almost anything of value upon making a drug bust. The confiscated property is either used directly by the agency or auctioned off, with proceeds funding new cars and other police toys. Lately state and local authorities have begun to realize the profitability of criminal forfeiture. Salisbury and Westminster police are just two local police departments in Maryland who are not shy about their proclivity to plunder. A person arrested for driving with a few bags of marijuana in Carroll or Wicomico County could find his or her wallet emptied, and their car up for auction just a few months later. If the police establish probable cause that the property was used to further a controlled dangerous substance violation, it can be confiscated under law. Sadly, probable cause is the lowest standard of proof used in a criminal proceeding. It’s light-years away from reasonable doubt.

Over the past decade, very little has been done in the courts or in the legislature to assure that the criminal forfeiture power is not abused. Without oversight abuse is exactly what is taking place. It has gotten to the point where cops are even confiscating property upon the mere suspicion of drug activity. Generally money is the property being taken, and sometimes it’s as little as $50. This is an amount that in now way could be linked to drug dealing, but it doesn’t matter. Nor does it matter what happens to the case in court. Most of the time it costs more in time or legal fees to secure return of the property than it’s actually worth. Finally though our state legislature has taken notice, and now protecting citizens from criminal forfeiture abuse is on the agenda in Annapolis. House Bill 360 aims to limit forfeiture by preventing cops from confiscating less than $300 cash from a suspect. It would also remove a presumption against the property owner, thus making it more difficult for civil forfeitures to hold up in court. Additionally the bill would prevent state and local authorities from transferring forfeited property to the federal government for profit.

It is still early in the process, and House Bill 360 is far from becoming state law. But there is hope that criminal forfeiture will be tamed in the near future, and we are cautiously optimistic as we follow the progress of this bill.

Benjamin Herbst is a Maryland criminal defense attorney who specializes in drug distribution and cases involving forfeiture of property. Contact Benjamin for a free consultation at 410-207-2598.