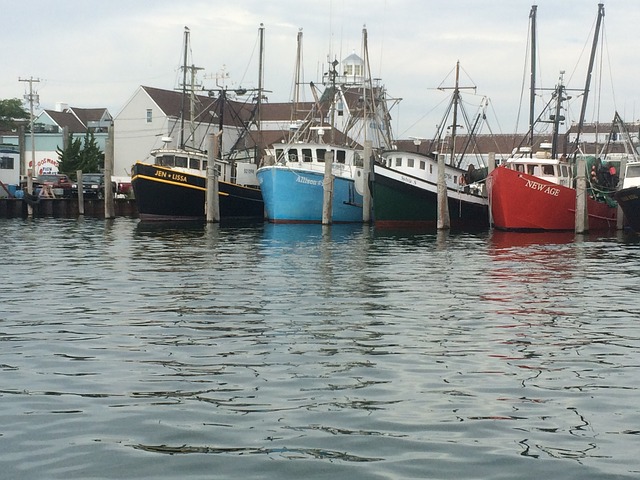 Environmental crimes are rarely the most newsworthy criminal justice stories, but when they do surface most people are surprised by their severity. Illegal dumping is probably the most common environmental crime, and it is normal to see defendants fined or even jailed in these cases. They rarely make the news though, unless the facts are so egregious as to put people in direct danger. Most cases consist of dumping construction debris in the woods or the water in order to avoid paying proper disposal costs. Not the most glamorous stories for the media, unlike cases involving large scale illegal hunting or fishing operations, which have proven to be more attractive to media outlets. Maybe it’s for the shock value that accompanies a headline where jail time and fishing are in the same sentence, or maybe because it’s just plain old interesting. Whatever the reason, the media recently picked up on one of these cases involving a striped bass harvest and sale operation. According to reports, a Maryland fisherman was recently sentenced to prison in a Chesapeake Bay fishing scandal, which occurred in a sparsely populated area of Talbot County. The sentence includes a year in federal prison, followed by home detention, probation, and hefty fines.
END_OF_DOCUMENT_TOKEN_TO_BE_REPLACED