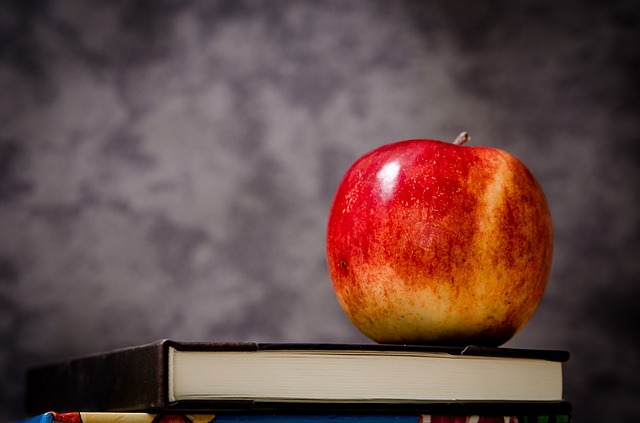 Hundreds of people are arrested or indicted on felony charges each day in Maryland. Theses cases almost never cause news headlines unless the facts of the case are particularly egregious, or if the defendant is some sort of public figure. Police officers, politicians, athletes, and other entertainers are all fair game for the media if they happen to stray on the wrong side of the law. We’ve become accustomed to it, and are hardly shocked by the headlines anymore. This is especially true when it comes to Baltimore City, where the last few years have seen dozens of police, corrections officers, and professional athletes charged with crimes. But recently, another type of public figure was charged with a crime, and you may find it hard to simply brush this one off. The Office of the State Prosecutor announced last week that a former public school principal has been indicted on multiple counts of felony theft, theft scheme, and embezzlement, which allegedly took place while she was employed at Western High School. The ex-principal is set to appear in the Baltimore City circuit court in mid January for her arraignment. If convicted she faces numerous years in prison, as well as fines, restitution payments, and reporting probation. The charges themselves are enough to make any parent, taxpayer, or anyone else for that matter cringe, but it gets much worse when you read that the victims of this theft scheme were the very students she was hired to look after.

The charging document describes a three-year course of conduct where the shamed former educator used a debit card linked to a student activity fund to pay for her own personal debts. These funds are bank accounts, which are often controlled by school administrators. They accumulate money through donations from parents and students, bake sales, vending machine profits, and athletic events. The funds common in many public schools and are used to pay for field trips, homecoming dances and events, yearbooks, and other activities that are not part of the state budget. In essence the funds exist in order to create a more enriched environment for the students. The former Western High principal apparently had control over her school’s student activity fund, and used it to pay her utility bill, legal fees for her various family law cases, and for numerous personal purchases. The total amount of the theft scheme is estimated at over $60,000.

As appalling and shocking as it is to think that a school principal could steal thousands from her own students, it’s equally baffling to imagine how this behavior could have gone on for 3 years before it was discovered. By the time auditors had noticed irregularities in the way the fund was being handled, the ex-principal had already moved to Texas, and was working full time in Dallas for a company that is ironically named the Teaching Trust. This company specializes in preparing educators for the rigors of teaching in urban public schools, and unsurprisingly the ex-principal is no longer listed as an active employee.

This case is sure to make more headlines as it progresses through the trial posture. We assume that the case will be set for trial sometime in the spring of 2015, but there could be multiple postponements before it’s all said and done. The ex-principal’s case is not being prosecuted by the Baltimore City State’s Attorney but rather the statewide prosecutor’s office. This office specializes in election law violations, and all types of public corruption including bribery, extortion, ethics violations, and general misconduct. This case will certainly not get lost in the shuffle, and we would not be surprised to see the prosecutor take a hard line stance with respect to a sentence including active incarceration. The Blog will follow up with another post as more news comes out of the circuit court so stay tuned. Benjamin Herbst is a Maryland criminal defense attorney who specializes in theft, theft scheme, and general financial crimes. Contact Benjamin for a free consultation at 410-207-2598.