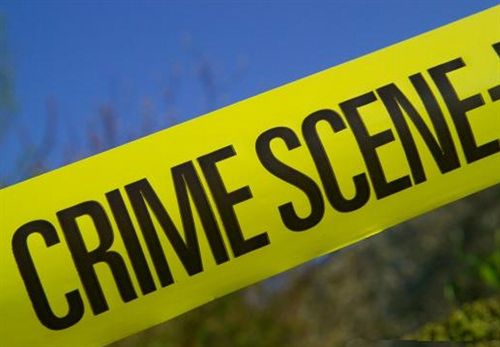 Each summer since 1975 the Maryland State Police has issued a Uniform Crime Report for statewide crime over the past year. This year’s UCR was released to the governor earlier this summer, and later published online and in press releases. The overall conclusion of the report was positive in the eyes of law enforcement, and the various headlines reflect this attitude. A simple Google news search of last years crime rate will yield articles about decreasing statewide crime or even record crime reductions. This is based on the fact that the overall crime rate for indexed crimes from 2012 to 2013 decreased by two percent. Violent crime went down about one percent and property crime lowered by about two percent. But these headlines are only part of the picture, and to get an idea of the rest it is important to analyze the actual numbers.

The most important thing to understand about the UCR is that it only takes into account so called indexed crimes. These indexed crimes were chosen by the Department of Justice and the FBI as offenses that could efficiently measure crime in the entire country. There are a total of seven indexed crimes, with four violent crimes including murder, rape, robbery, and aggravated assault and three property crimes including breaking or entering (burglary), theft, and motor vehicle theft. The total number of reported incidents in Maryland decreased for six of the seven indexed crimes from 2012 to 2013. The number of murders rose slightly from 372 to 387, but was still far less than the 547 murders in 2006. The largest drops from 2012 to 2013 were for burglary and motor vehicle theft, while the smallest drops were for rape and robbery. Prince George’s County and Montgomery County were two of the jurisdictions that experienced the largest reduction of total indexed crimes. But not all areas of the state could claim reductions, as both Baltimore City and Baltimore County witnessed a rise in total crime, and Anne Arundel County reported a rise in property crime.

The benefits of only using seven crimes in the index are efficiency and uniformity, as it would require enormous resources to publish a report that included every single criminal offense. But there are obvious downfalls to this strategy. The UCR does not include some of the most common crimes such as DUI and second-degree assault. And it totally leaves out all drug crimes. It’s hard to get a complete idea of how much crime is really happening on our streets and in our homes by simply studying seven indexed crimes. It might paint a better picture to look at overall adult arrests, which decreased from about 260,800 in 2012 to 245,500 in 2013. Juvenile arrests decreased about 6 percent to 28,000. But arrests are far from a perfect indicator of crime as well, as we hardly stand by the fact that all persons arrested have actually committed a crime. And arrest numbers in Maryland don’t paint a complete picture either because an increasing number of cases begin as a criminal citation or criminal summons. Especially when you consider the law changes for possession of marijuana, which encourage cops to write tickets rather than make arrests for simple possession.

Although the headlines look great for politicians and law enforcement officers, it is prudent to read over the entire report and to realize that it is far from perfect. A link to the 2013 UCR can be found here: 2013 Crime in Maryland. Have a look and make your own conclusion about where our state stands in 2014.

Benjamin Herbst is a criminal defense attorney who handles adult and juvenile cases in all Maryland jurisdictions. Contact Benjamin for a free consultation at any time.