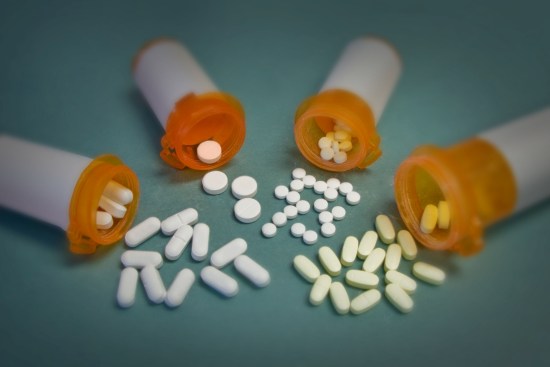 A few months ago we posted an article about a criminal defense attorney who was arrested for smuggling various illegal drugs into the Baltimore County Detention Center. The police investigative reports and charging documents described a multi month conspiracy between the attorney, her son, secretary, and her current and former clients to introduce the contraband into the jail for sale and use by other inmates. Security at the Towson facility is more relaxed for attorneys who present their clearance cards upon entry, as it is not standard for the guards to thoroughly frisk lawyers. Part of the reason for this is that most visits at the jail are non-contact visits, where the attorney still must speak to the inmate through a glass wall. Contact visits typically have to be arranged ahead of time. But unlike the standard visitation area, the attorney visitation area has slits under the glass partitions so that legal documents may be passed back and forth. Though in the case of this former attorney, it wasn’t just legal documents that were being passed through the slits.

Baltimore County Police arrested the female attorney after a thorough investigation, which began after corrections staff received tips from within the jail. In hindsight, it was only a matter of time for cops to uncover the conspiracy, as it would have only taken one inmate with a loose tongue to slip up. The attorney was charged in two separate cases for various criminal offenses including misdemeanor possession of a controlled dangerous substance and introducing contraband into a correctional facility. She was also charged with felony possession of CDS with intent to distribute, and this is the charge on which she was sentenced. A specially appointed circuit court judge handed down a five-year jail sentence with three and a half years being suspended. This sentence meant that the ex-lawyer must now serve 18 months of active incarceration, though she may be released earlier on a work release program. The former lawyer was also required to consent to being disbarred as part of her plea agreement with the state, and will be placed on probation after she is released.

There were a host of unanswered questions at the time the arrest was announced a few months ago. It was not immediately clear just how much evidence prosecutors had to prove their case, and it was certainly a mystery as to why an attorney would want to put her entire life and career in jeopardy in order to make some extra cash. The first question was answered as soon as the court file was unsealed, and it became apparent right away that the evidence was more than sufficient for the state to sustain a conviction at trial. A plea negotiation became the likely outcome for the case and the only thing left for doubt was the sentence. Later we also learned that the former attorney had been suffering through her own addiction to narcotic painkillers, which she apparently had been prescribed after a serious car accident. Oxycodone has similar effects to heroin, and when taken intravenously is just as addictive. We have seen young adults with no prior criminal record go out and commit armed robberies in order to fund an Oxycodone or heroin habit, and sadly it is not that shocking that a professional would risk his or her career to keep a steady supply of the drugs. In the past year we have posted articles about cops, politicians, and lawyers being arrested and convicted of serious crimes. This serves as a constant reminder that there is no group of citizens that is above the law. Some people get caught the first time they commit a crime and others last a little longer, but eventually almost everyone gets caught. Thankfully though there are criminal defense attorneys ready to represent the innocent, the first time offenders, and the career guys and girls.

Benjamin Herbst is a Maryland drug crimes attorney who specializes in felony possession with intent cases. Contact Benjamin anytime for a free consultation about your case.