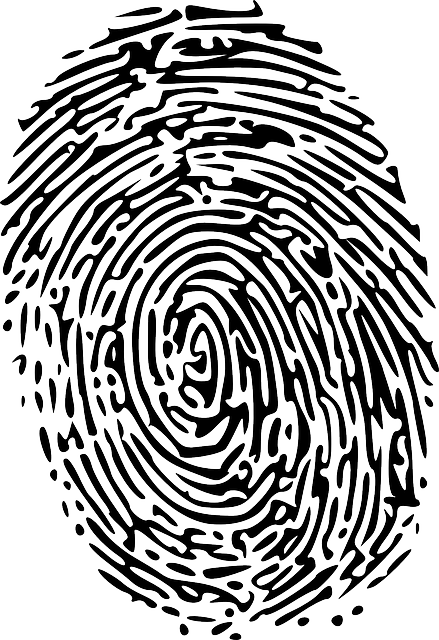 The Maryland criminal justice system is relatively friendly to first time offenders compared to other states. This may be a hard concept to swallow, especially for someone who has spent months fighting in the district and circuit courts to clear their name. But our state provides number of ways for a person charged with a crime to eventually be able to move forward with their life. The expungement system is easy to understand, cheap, and quick in comparison to other similar systems. Typically within three months of filing a qualified expungement application, the charge at issue will be taken off the public case search, and court and police records will be destroyed. There is also no limit on how many qualified cases a person can expunge, which is hardly the case in other states, and there are numerous outcomes that allow a defendant to expunge his or her case. Some common outcomes are a not guilty verdict, nolle pros., STET, or a probation before judgment. Probation before judgment, which allows a defendant to plead guilty without receiving a permanent conviction, is often afforded to first time offenders. A PBJ is eligible for expungement three years from the date it was accepted. A case that is marked as STET also may be expunged after waiting three years, but not guilty verdicts and cases where the state announces a nolle pros. are immediately eligible.

So it’s clear that a first time offender can, with good representation, often navigate the criminal justice system without any permanent consequences. But what about those that are not so fortunate? What about the defendants who violate their probation due to a miscommunication with their officer and have their PBJ stricken? What about the defendants who agree to plead guilty to a minor offense, and pay a fine just to end the case? These defendants can be saddled with the burden of a criminal conviction for the rest of their life. A conviction that is easy for the public (and prospective employers) to view with a few clicks on the computer or even an iPhone. One bad decision or one instance of insufficient representation in court could render otherwise productive citizens incapable of providing for their families. Most lawmakers would agree that a person convicted of a criminal offense should face some collateral consequences, but the legislature and the governor have agreed these consequences should not be permanent in all cases.

The Second Chance Act of 2015 has already passed in the Senate, and passage in the General Assembly is immanent. The House Judiciary committee just voted favorably with amendments a couple days ago, so a final bill should find the Governor Hogan’s desk in the next couple of months. The law would grant a person the one time ability to petition the court to shield his or her eligible criminal convictions from public view. Applicants must not have any current criminal charges pending, and must wait three to five years from the end of the sentence for their last eligible conviction. Eligible crimes could change when the final law is passed, but now there are thirteen offenses including disorderly conduct, drug possession, paraphernalia possession, misdemeanor theft, destruction of property, and prostitution. Soliciting a prostitute would not be a shieldable offense. The jailable traffic offenses of driving an uninsured vehicle or on a suspended license are also included. Shielding is not the same as expungement, as law enforcement would still have access to the files, and would not be required to destroy them. The idea is to allow a person with a conviction, who has served their sentence, to not be limited professionally by their past mistakes. This type of legislation is a long time coming, and we will follow it as it progresses toward state law come October.

Benjamin Herbst is a Maryland criminal defense attorney who handles all types of charges in state and federal court. Contact Benjamin at 410-207-2598 for a free consultation.